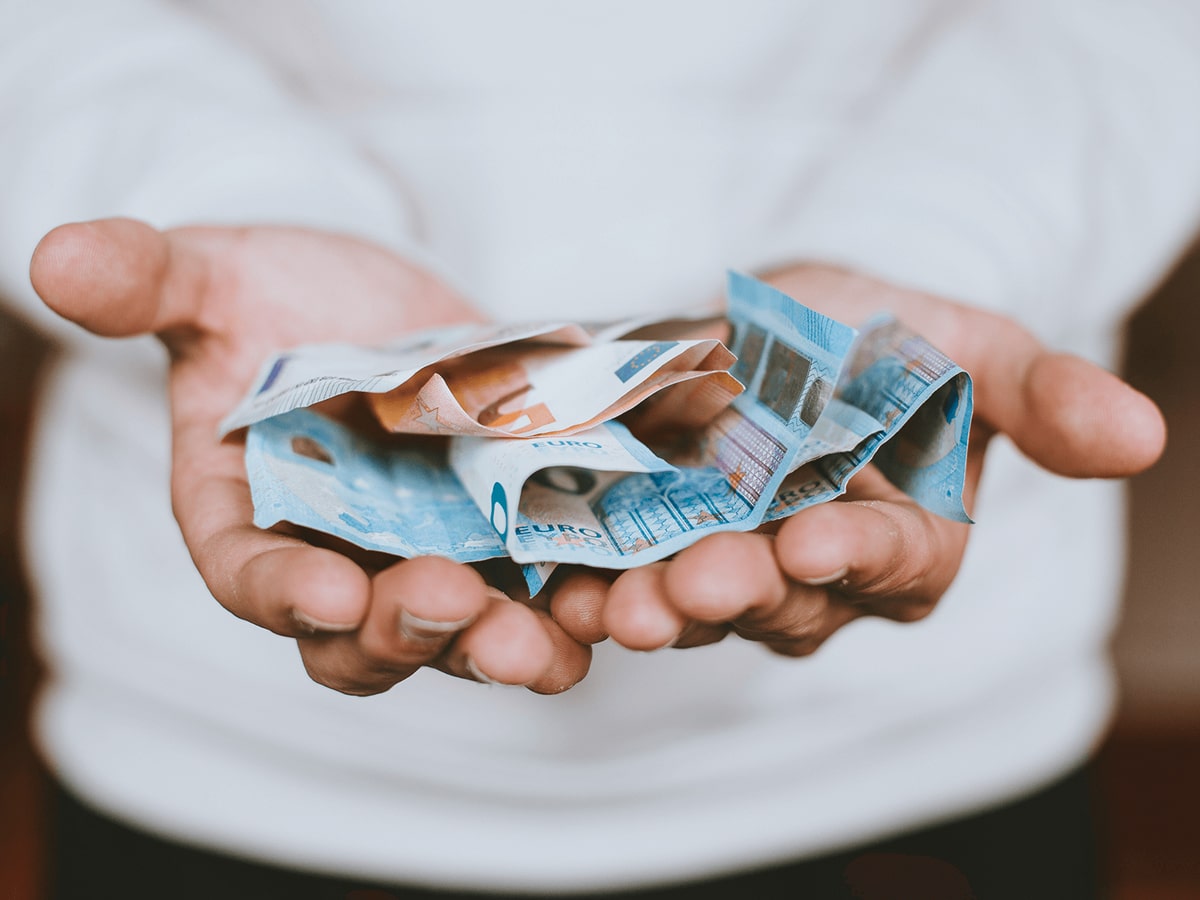 A little revenue is worse than no revenue

3 min read If someone is willing to pay you for your service, you’re onto something. If no one will pay you, then you’ve got issues. But a little revenue is misleading. Read why. 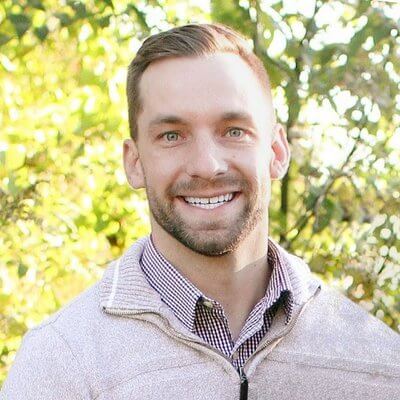 In the startup world, payment is validation.

If someone is willing to pay you for your service, you’re onto something.

If no one will pay you, then you’ve got an issue with your message, your offer, product/market fit, something.

But payment can be misleading.

But what if you’re just getting some orders?

I had a startup that provided feedback on online dating profiles that limped along for a couple years, never having great market fit. It was hard to market, and the model itself made it hard for customers to need to come back.

I should have taken it down it after a year. I eventually killed it after 2.5 years, after putting too much time and money into it. I learned a lot, and have no major regrets, but I was misled by having revenue.

But then I would get a customer, and they’d be happy and I felt like I was helping people out, so I would keep going. Rarely did I focus on it entirely, but I would do sprints of marketing to try to get the ball rolling, but it never got real traction or momentum.

It was those few customers that tricked me into thinking I had validation. They made me think the business was viable as-is, when it actually needed a ton more work, and even then it couldn’t overcome everything going against it.

A slow month followed by a spurt of customers would make me think “oh awesome, people are finding it again!” But it’s the days without a Stripe notification that tell you more about your revenue and viability.

Besides the brokered feedback on online dating profile, we also sold a service in which we analyzed the feedback and then edited your profile for you. Only two people ever ordered this. But the most recent customer who ordered it, he raved about it in emails to us. We changed his life, it seems. Gave him new confidence and helped him meet girls online. It was awesome.

But no one else cared. He was the only guy who ever used that service. And I’m thrilled we helped him so much, but he’s a false positive.

And so were the rest of the customers who paid me.

Because a few people paying you isn’t always good. It doesn’t always mean you’re on your way to success. Sometimes you’ve already hit your ceiling right away, and you should realize that you’re extremely limited in how much revenue you’re going to have, but you’re getting false validation, and you’re thrilled by it, because you don’t realize what’s going on.

Clear failure is awesome. Absolutes are great. Knowing that it’s just not going to work lets you move on with a clear conscience, whether it’s a startup or a friendship or a romantic relationship.

Month over month growth is awesome too. It’s clear that you’ve got potential if you’re growing at 30% a month for several months.

It’s the continuous small revenue that is murkier. Are you onto something? Do you just need to make a few changes in your copy or onboarding or whatever? Do you need a bigger pivot? Or are you already close to your revenue peak?

Don’t relax and think you’re winning until you’re beyond initial revenue. Don’t get tricked. Having no revenue at all would have been better.

What’s holding your website back from making more revenue? What’s unclear in your copy, and confusing to your visitors? What prevents trust with your potential customers? Find all this out and more by getting feedback on your website from UserInput.io. 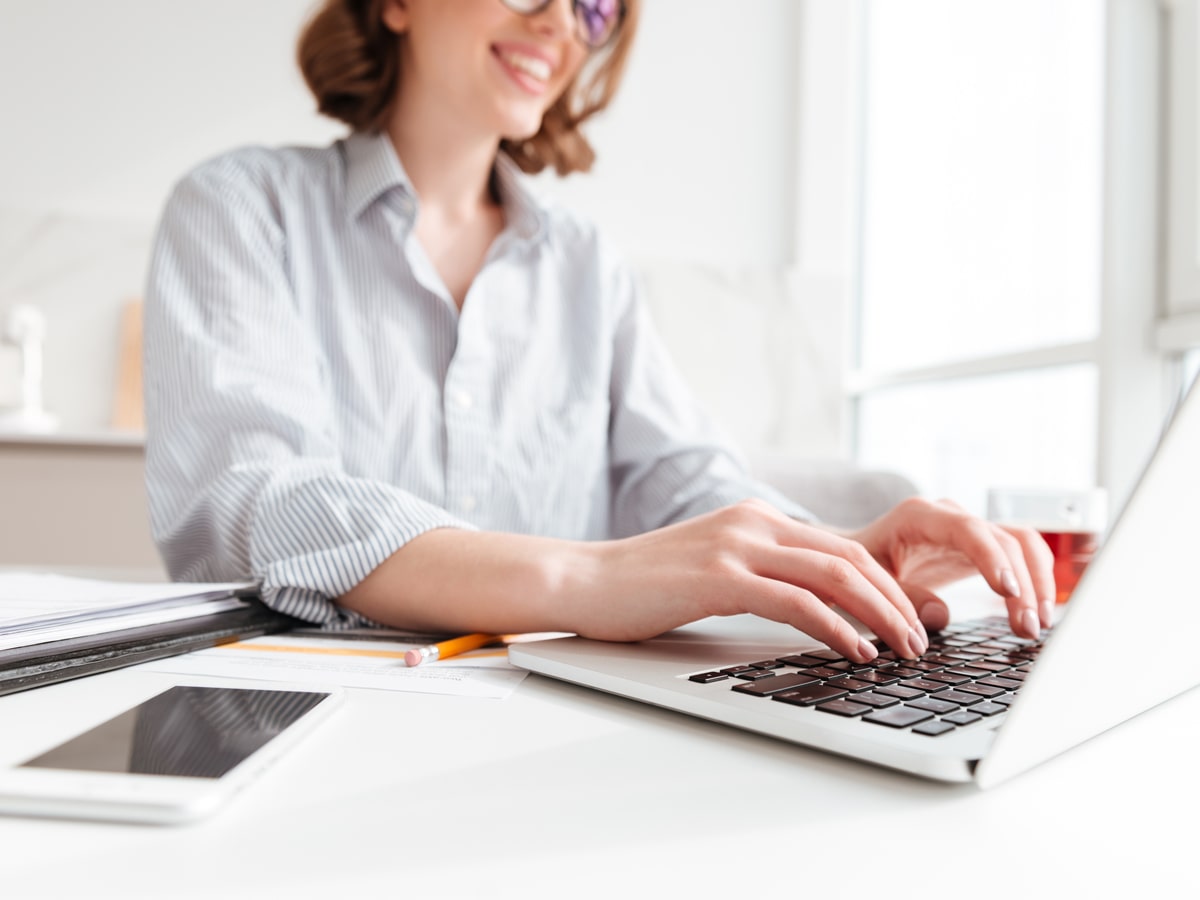 3 min read Being a mind reader would be incredibly helpful when it comes time to write copy for a website. But I’m not a mind reader, and neither are you.

END_OF_DOCUMENT_TOKEN_TO_BE_REPLACED 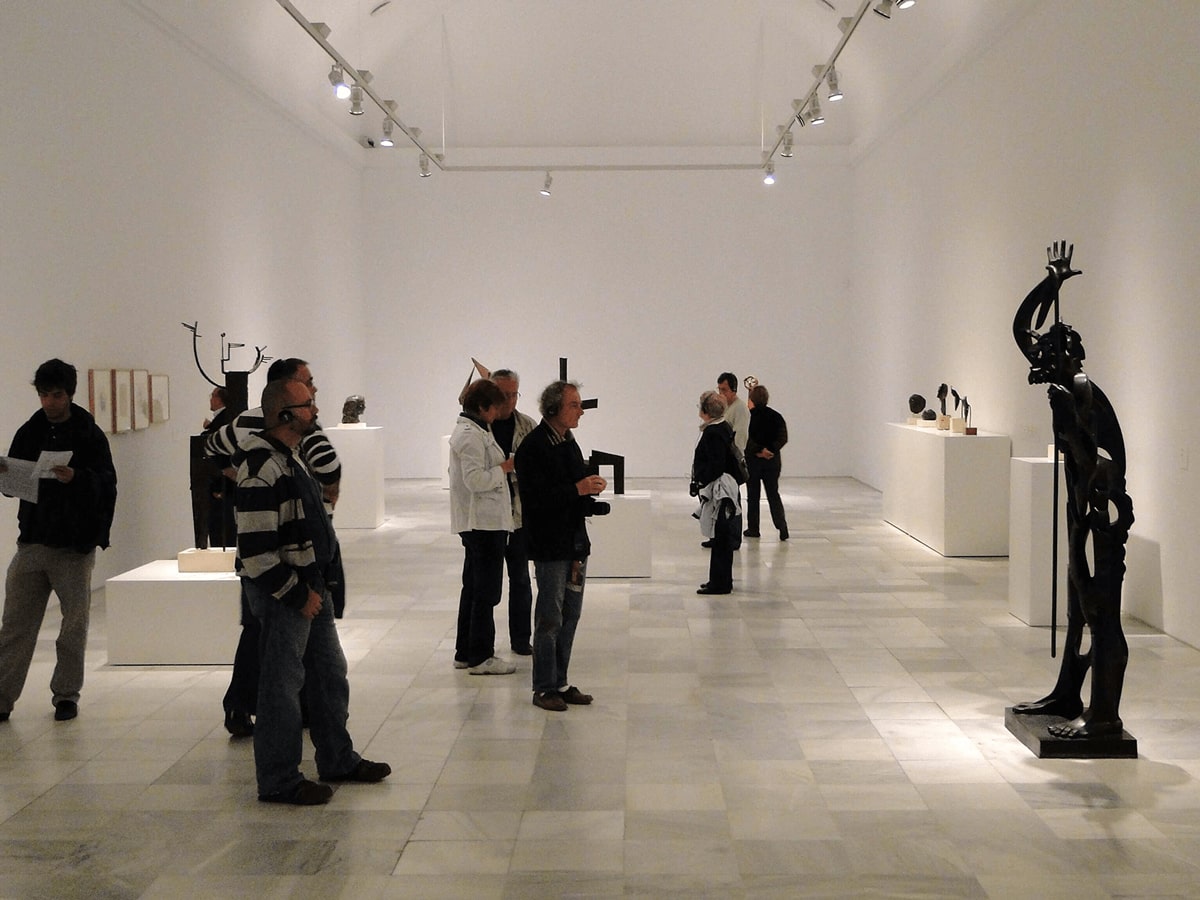 5 min read People focus on getting traffic to their website. But without conversion, traffic is pointless. Here are 14 easy ways to improve trust and conversion.

END_OF_DOCUMENT_TOKEN_TO_BE_REPLACED 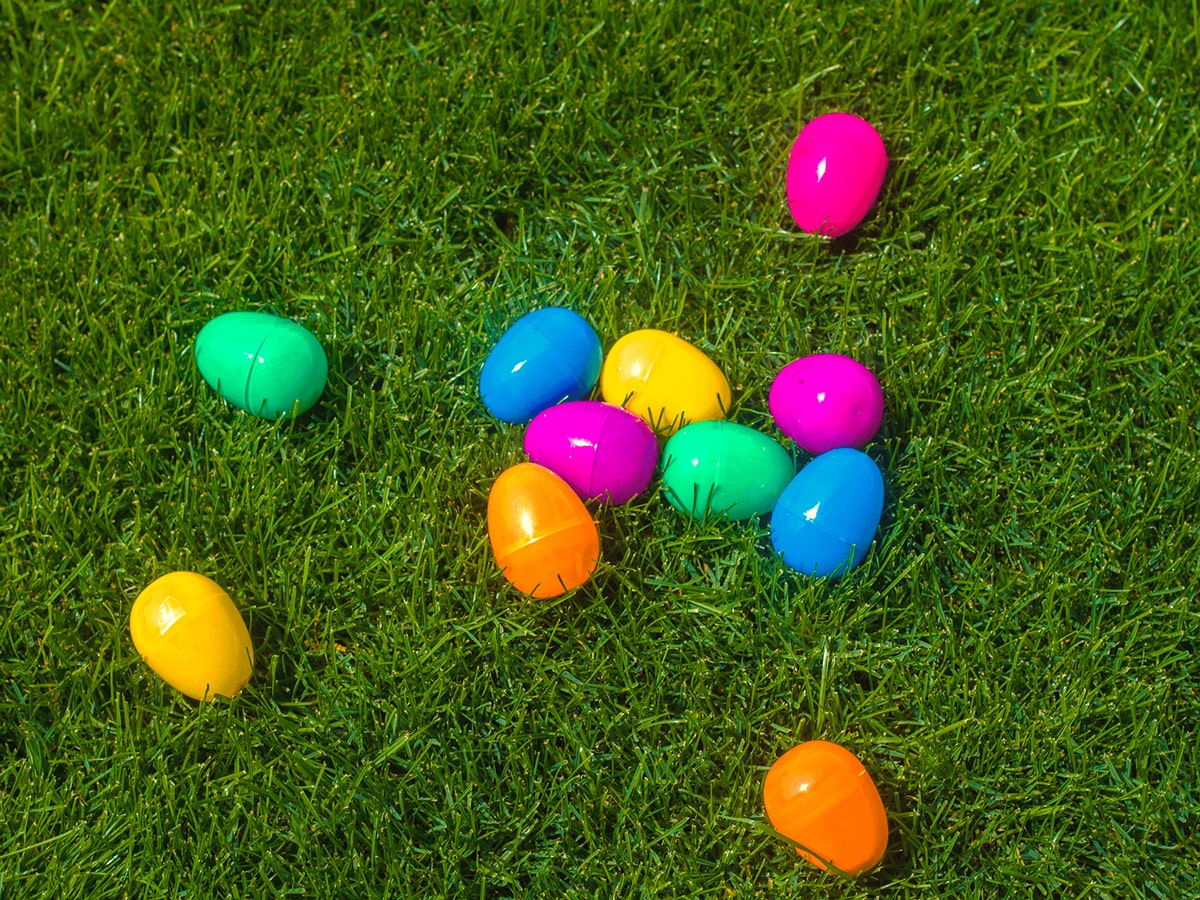 7 min read Product Hunt is the best way to show off your Startup. If you get to the top of the home page you’ll be sitting pretty, right? Probably not. We explain why.

END_OF_DOCUMENT_TOKEN_TO_BE_REPLACED

We use cookies on this website to give you the most relevant experience by remembering your preferences and repeat visits. By clicking “Accept All”, you consent to the use of ALL cookies.
Cookie SettingsAccept All
Manage consent

This website uses cookies to improve your experience while you navigate through the website. Out of these, the cookies that are categorized as necessary are stored on your browser as they are essential for the working of basic functionalities of the website. We also use third-party cookies that help us analyze and understand how you use this website. These cookies will be stored in your browser only with your consent. You also have the option to opt-out of these cookies. But opting out of some of these cookies may affect your browsing experience.
Necessary Always Enabled
Necessary cookies are absolutely essential for the website to function properly. This category only includes cookies that ensures basic functionalities and security features of the website. These cookies do not store any personal information.
Non-necessary
Any cookies that may not be particularly necessary for the website to function and is used specifically to collect user personal data via analytics, ads, other embedded contents are termed as non-necessary cookies. It is mandatory to procure user consent prior to running these cookies on your website.
SAVE & ACCEPT